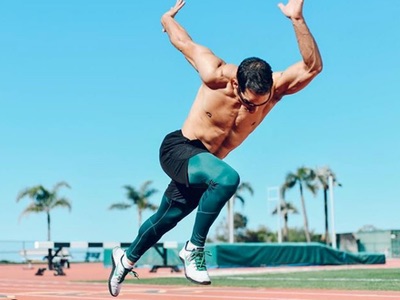 Born in Portugal, but a life-long San Diego resident, Nuno Costa is an 6x CrossFit Games team competitor (2014 Team Champion) and a head coach for CrossFit Headquarters since 2012. He coaches Level 1 and Level 2 seminars all over the world and is a CrossFit Certified Level 3 Trainer (CF-L3).

Nuno has coached CrossFit, running and triathlon programs full-time since 2008, and founded Invictus Endurance (previously San Diego Anaerobic Endurance). He is dedicated to sharing his knowledge and passion for running and fitness to anyone interested in living a healthier, happier life.