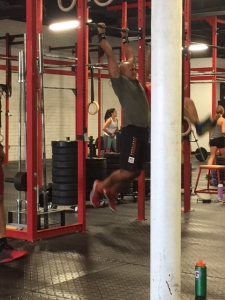 Robert was raised in New York City. He obtained his Juris Doctorate at Suffolk University Law School in Boston, Massachusetts and Master of Laws at University College London in London, England. Robert became a permanent resident of Arizona in 2005 and he practiced law with the Arizona offices of two of the largest law firms in the country before forming Blythe Grace in 2004.

Robert represents individuals, small businesses and large companies. He has represented clients in a variety of matters ranging from small breach of contract actions, employment matters, to complex commercial disputes. He frequently appears in Arizona’s courts and regularly conducts arbitrations, mediations, and administrative hearings. He also works with entrepreneurs to start and grow their businesses.

As an active member in the community, Robert works with the Volunteer Lawyer’s Program on adoptions and guardianships, for which he has earned numerous awards. He also lives an active lifestyle and regularly enjoys hiking, running, CrossFit, swimming, biking, snowboarding, and traveling. 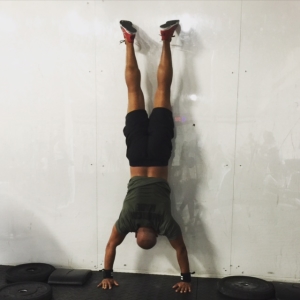