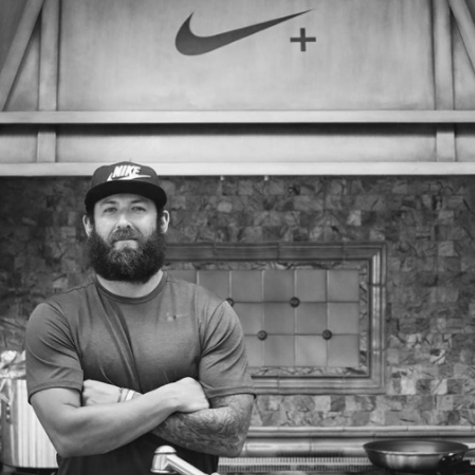 Proprietor of The Knife and Fig

Chef David Fults is an armed forces veteran having served 6 years of service to his country. He has had a short, yet meteoric rise the cooking world since leaving the military 9 years ago, particularly if you consider boiling a potato was not even in his skill set when he started.

After his tenure in the military, Chef David was forced into the reality of life. One day while watching TV, (The Food Channel!) his mother looked over and said, “That chef is a real asshole!” That moment set in motion a very fast chain of events that shot David into the cooking world.

Going through the hard ships of a dishwasher for San Diego’s famous chefs Brian Malarkey and Chef Chad White, in a short time, Chef David became a line cook then Sous Chef in just under a year.

He attributes his success to a small farm to table restaurant in La Jolla, CA and it’s chef, Joel Cammett. The restaurant had two small plots of land that was tended and farmed by the staff and gardeners. Learning the value of food and the enjoyment of farming, Chef David took what he learned of sustainability with him when he had the chance to learn hole hog cooking with San Diego’s pit master Chef Hanis Cavin of Carnita’s Snack Shack. There, he learned the true lessons of cooking and how to make his skills work for him.

The table was now set for him to make a spiritual journey. He opened 2 new restaurants and traveled to Mexico to work with the best chefs of Valle de Guadalupe, in Ensenada. There he met Chef Drew Deckman of the world renowned Deckman’s El Mogor and Diego Hernendez of Corazon de Terra and the heralded chef, Javier Plascencia.

Soon after working for these forward-thinking and amazing chefs, The Food Network’s Chef Aaron Sanchez hired Chef David as his right hand man in New York. While there, “A Taste of Baja” asked him to join forces with his mentor Chef Drew Deckman and cook at the world renowned James Beard House. Since 2013, chef David has opened two more restaurants with chef Aaron Sanchez of The Food Network and Michelin-starred Chef Jason McLeod.

Chef David is now a private chef for musicians, A-list celebrities and athletes. Keeping a youthful upbeat modern style, his current work is being done on helping athletes at the professional level perform beyond there current levels using the powers of food.

So…Your Dream is to be a Chef… 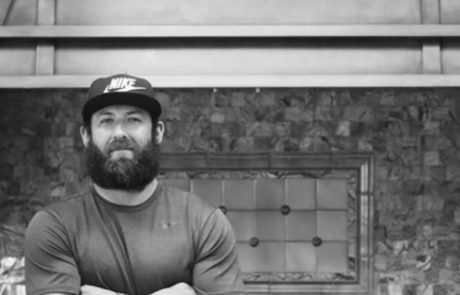 Skill: A: Hand balance practice - any variation  Coaches notes: Work on finding balance on your hands with or without the wall, on one hand, tripod, headstand, inverted hold, pike position with feet elevated on [...]